Screening of the Film “Fattitude”

One of the initial motivations for Opal’s founding was a lack of eating disorder care that reflected the principles of Health at Every Size©. We believe that all individuals, regardless of size, deserve quality, ethical, and compassionate care. Opal is devoted to combating sizeism and weight bias in any way that we can, including work to establish anti-discrimination legislation in Washington State. Which is why we were so excited at the development and release of this film. If you have ever wondered if there is more to the weight discussion than major media shows us, please join us on April 4th to watch this incredible film! 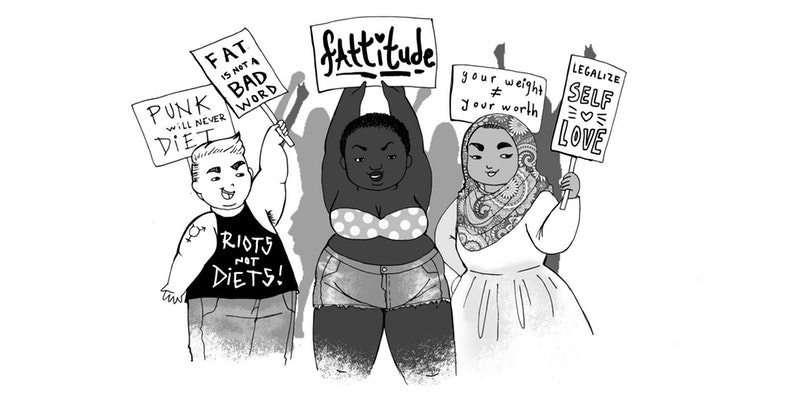 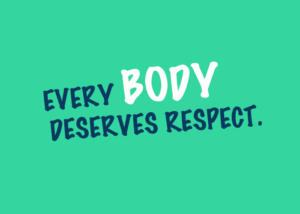 Did you know that fat people are paid $1.25 less an hour than their thin counterparts? Or that a fat person who excels can still legally lose a job just because s/he’s fat? How about the reality that 1 in 3 doctors associates fat bodies with hostility, dishonesty and poor hygiene?

Fat people are subject to discrimination everywhere they look. In children’s books and stories fat people are villains and bad guys. On our television screens and in the advertising world the fat body is a joke. Magazines and entertainment news shows fixate on the “fatness” of celebrities’ bodies and there are very few films that feature fat leads, despite the fact that 60%+ of Americans are – or at the very least consider themselves – fat.

It is our goal to inform people about the harsh and very real realities of fat shaming and fat hatred – to expose how fat hatred permeates our popular culture, spreading the message that fat is bad and in turn forwarding the idea that being cruel, unkind or downright unjust to a fat person is acceptable behavior. AND THEN, TO INSPIRE CHANGE.

Fattitude is a body positive documentary, but it is also an activist movement.

This screening only happens if we pre-reserve at least 85 tickets!

Please reserve your tickets now and join us on April 4th for a night at the movies.

Be sure to check back and see if we met our ticket sales goal!