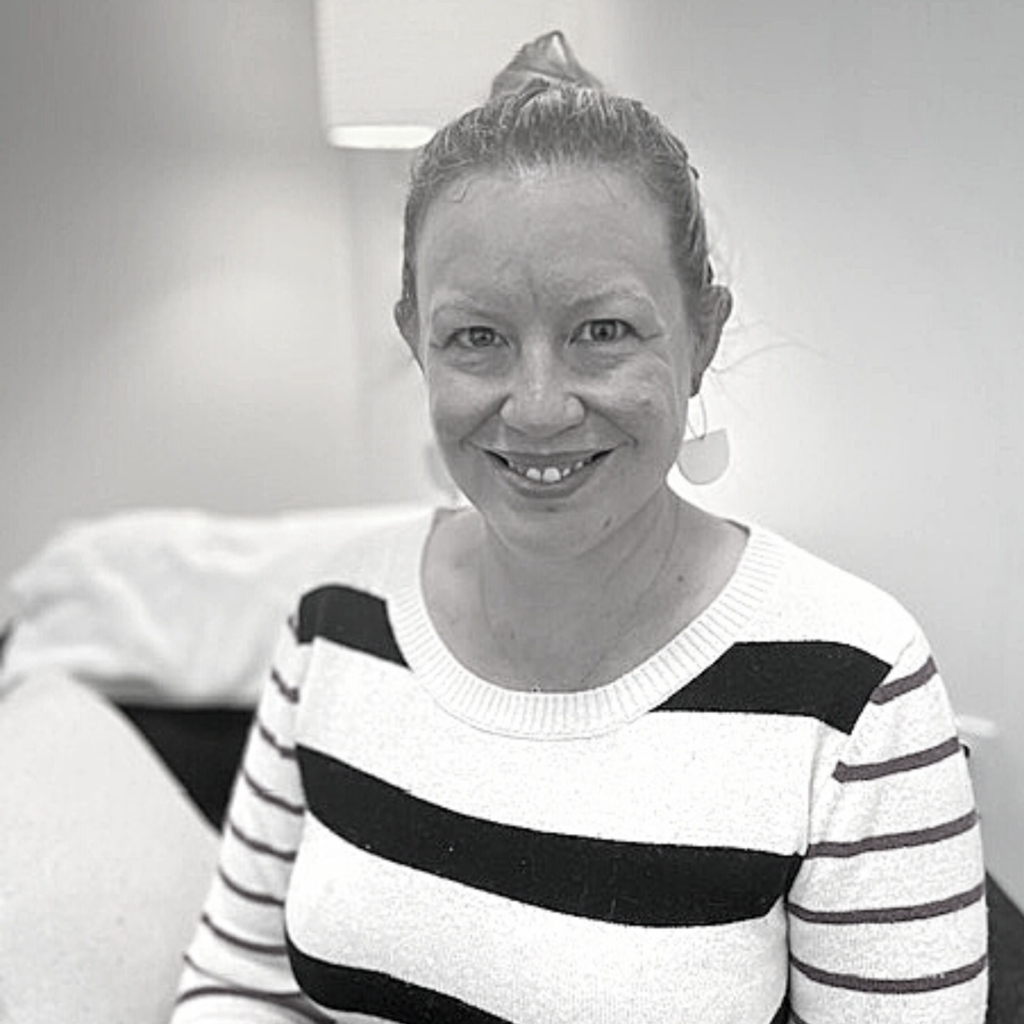 Jaimee is a Registered Counselor Agency Affiliate (CAAR #CG61373538) in the state of Washington.

Jaimee Maples is a milieu therapist, writer, and communications strategist. For as long as she can remember, Jaimee has been a storyteller who understands the power of narratives, and believes we all have the ability to write our own stories. Her own
recovery from a decades-long eating disorder is testament to the ability we all have to transform our lives and our relationship with our bodies through behavioral therapy, and she is dedicated to helping others create a joyful, authentic life full of wonder and magic.
Jaimee comes to Opal as she embarks on a second career as a Family and Relationship Therapist, after working as a marketing and communications executive in the technology, media, and music sectors. After experiencing the life-changing perspective brought by DBT, she is dedicated to putting these transformational tools in the hands of others, while putting her marketing talents to work as a mental health advocate.
Jaimee lives in Seattle with her husband and wily pack comprised of two Australian Cattle Dogs and a spunky Chihuahua mix. She is most proud of her social justice-fighting daughter, who is currently at college studying to teach English as a second language. In her spare time, she can be found cruising the local waterways on her stand-up paddleboard, exploring the alpine wilderness, traveling the world, or cooking up a feast to share with friends, all while juggling a few creative projects, including writing a cookbook. She earned her BA in Public Relations from Drake University and completed studies in French Literature and Philosophy in Paris at the Sorbonne and Institut catholique. A self-described ‘word nerd’ she loves language and is fluent in French and conversant in Spanish.