The Appetite 102: Race and Mental Health in Running: Alison Désir Talks with Opal 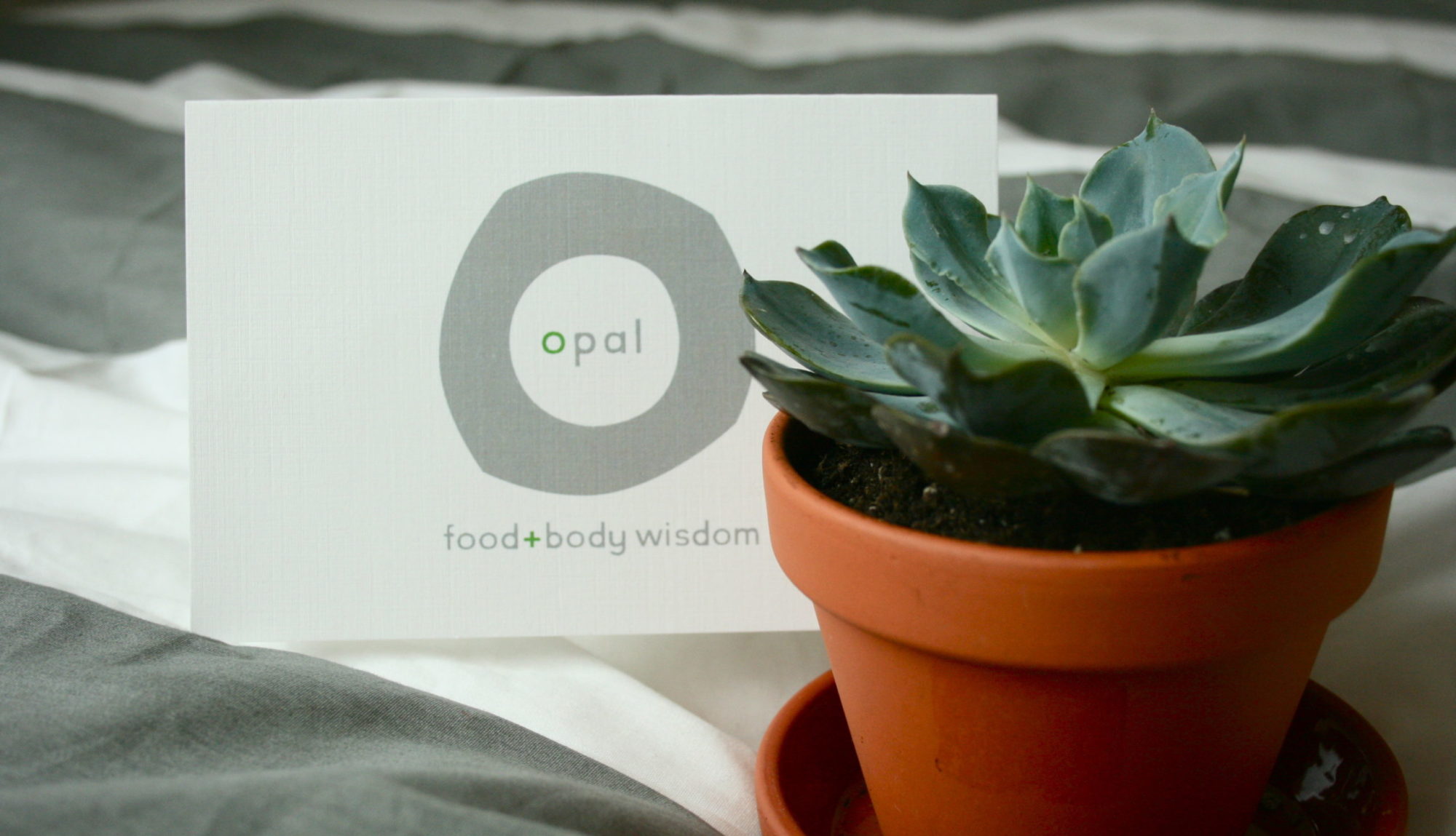 Runner Alison Désir joins host and therapist Carter Umhau and Opal Co-Founder and Head of the Exercise + Sport Program, Kara Bazzi, to talk about the intersection of race and running, and why representation and mental health support in running—and the athletic world at large—matters.
How has whiteness in the running world contributed to the toxicity around sport culture? Alison Désir is a runner, mental health advocate, activist, speaker, and mother. She is the founder of the Harlem Run club, Meaning Through Movement, and Womxn Run the Vote. After the murder of Ahmaud Arbery, who was killed while running as a Black man, Alison called out the running community for being divided by race. She leads the running world in building a healthier and more inclusive community and, in this episode, it’s clear why…Alison’s passion, wisdom, and expertise are on full display!

Find Alison Desir on Instagram @alisonmdesir and learn more about her here: http://alisonmdesir.com/ and here: https://www.oiselle.com/pages/alison-desir

Check out Alison’s Meaning Through Movement events on fitness and mental health: https://www.meaningthrumovement.com/

Find out how you can be a part of the virtual relay, Womxn Run the Vote: https://racery.com/r/womxn-run-the-vote/ and on Instagram @Run4AllWomen

Check out the Harlem Run Club: http://www.harlemrun.com/about and on Instagram @HarlemRun

Thank you to our team…

The Appetite 114: Power of Writing: An Interview with Elizabeth Carey

Part 2 of a 3 part series: “Creating Social Change in the Sport World”  Episode 2:  Power of Writing– Diet culture messages pervade all media- from advertisements, to magazines, to Instagram and TikTok. It’s no Read more…

The Appetite 113: Power of Coaches: An Interview with Marie Davis Markham and Robyn McGillis of Wildwood Running

The “win at all costs” sport culture needs to retire and be replaced by the “whole person athlete” culture. In this episode of The Appetite, Opal co-founder and Clinical Director Kara Bazzi, talks with two coaches Read more… 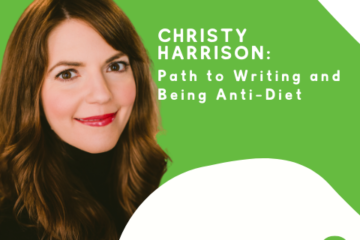 The Appetite 112: Christy Harrison: Path to Writing and Being Anti-Diet

We’re excited to bring you our conversation with Christy Harrison, author of Anti-Diet and host of the Food Psych podcast. Many of you might know of Christy’s work, but might not know what led her Read more…